ALDS: Game 2 Home Cookin' Satisfies Astros but Not the BoSox

Published on 6-Oct-2018 by Alan Adamsson 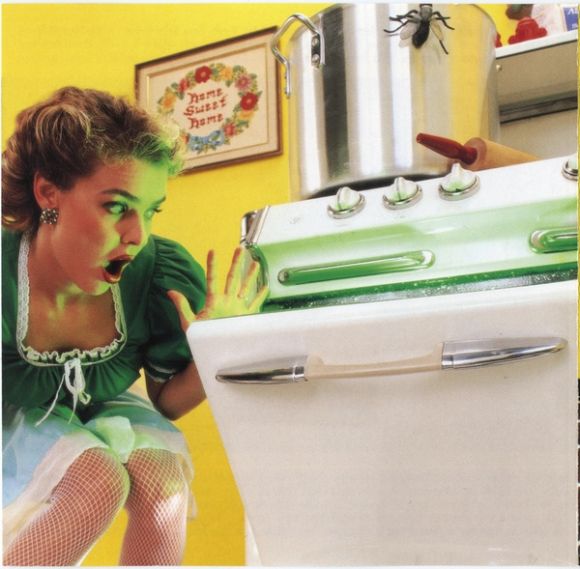 Trusting those who have more time than most of us to analyze these things, MLB's home teams win 54% of games played.

Furthermore, in best-of-fives, seamheads have posted numbers showing that the team winning Game 1 goes on to win 72% of those series.

If that's the case, the Houston Astros and Boston Red Sox are well and truly ahead of schedule.

Maybe, but not at hot as the 'Stros. The Sox, though got their dinner burned.

Alex Bregman introduced himself to baseball fans in general with his performance in last season's World Series.

Seems like the big stage suits the 'Stros' other little dude just fine.

Meanwhile, up at Fenway Park, the New York Yankees became the first Division Series road team to register a win by topping the Red Sox, 6-2.

Aaron Judge and Gary Sánchez each blasted homers of the playoffs to chase David Price, who's still trying to figure out October baseball. Judge now has two for the post-season, and Sánchez matched him with another shot in this one:

At least there's gonna be one Game 4 in this round.

Boston went 3-6 at Yankee Stadium this season, and with the odds seeming to swing in the visitors' favor right now, they've gotta like their chances to at least bring this series back home and justify the probabilities.

Cleveland, meanwhile, looks to be in big, big trouble.