Aiken Unsigned: MLB's No 1 Draft Choice Goes Back in the Pool 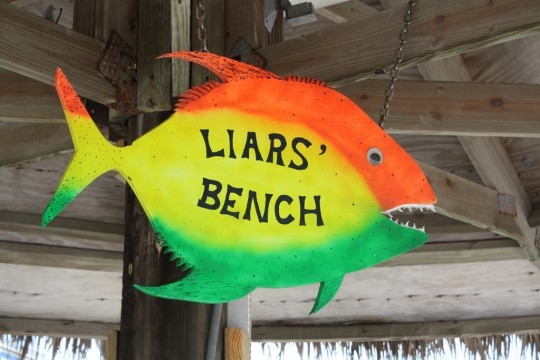 An old bromide claims every time you go to a baseball game, you'll have a chance to see something you've never seen before.

Who would've thought the same could be said before you ever got to the game?

And how does the MLB draft -- with procedures carved in stone by an amicable collective bargaining agreement (CBA) -- wind up in the middle of a headline-spinning dispute?

Well, when the Astros fail to sign the first pick overall in a dispute that shuts out their fifth-round and twenty-first-round selections, too.

Here are the situation's key components:

So here's what happened:

And here's the fallout:

Aiken and Nix were signed by UCLA, but their eligibility is now in question. The NCAA doesn't allow players to be represented by agents. Advisors, yes; agents, no. It may be a murky distinction, but in this case, the murk has dissipated with Casey Close's public comments on their behalves.

So it could be that the pair just became ineligible. On the bright side, they can still go to a junior college or independent league and be in the draft pool next year. If they'd played for UCLA, they'd have to wait until the summer after their junior year, which would be 2017.

Close has juice in the baseball world. He's Derek Jeter's agent and has a solid reputation.

But what if the Houston medical advisors are correct about Aiken's UCL? How long would the kid have to work in everyday life to accumulate $5,000,000? How does he not take that offer?

None of this is cool. And it seems like the only ones who stand to pay for it all are two high school kids. 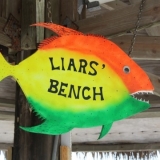 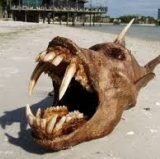