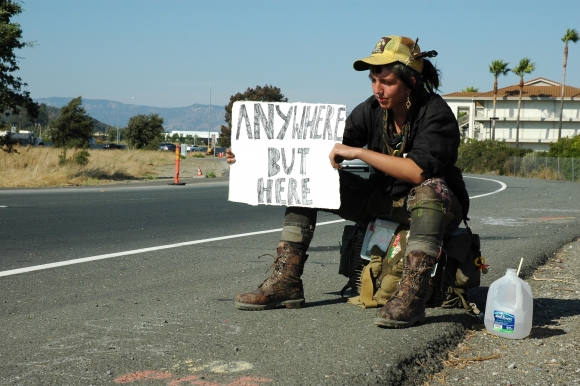 In addition to his responsibilities as the Cards ace, he's also apparently operating a prospect outreach program during Spring Training.

Wainwright happened to notice the fact that young non-roster invitee Ryan Sherriff didn't have transportation of any kind, forcing him to walk everywhere.

The three-time All-Star hurler decided to intervene, purchasing a rental car for the kid.

What a swell guy.

Sherriff was understandably moved by the gesture.

That is a righteous novelty tee.

It's always cool to see veterans looking out for the kids in the system.

In this case, Waino was paying it forward, as Mark Mulder bought him some dress shirts when he first came up to the bigs.

Perhaps Sherriff will purchase lunch or health insurance for another rookie someday.

Of course, let's not gloss over the impossibly extreme difference in the pay scale between a major league player and a dude toiling away in the minors.

Incredibly, minor leaguers have no union, and as a result are not afforded minimum wage guarantees or overtime pay.