Accepting Who You Really Are

Published on 7-Mar-2014 by Andy ForWhatItsWorth 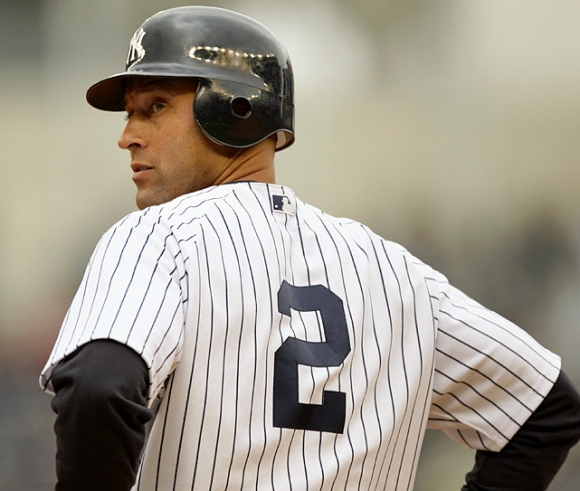 Congratulations! You’ve been touted as a high-end baseball prospect.

You have a ton of upside and potential. All signs point to great success!

But what if that’s not who you are? What if, as you elevate through the ranks, you find that you’re just another fly-by-night wannabe?

What if you find that -- holy smokes! -- these other guys are really good! Maybe you can’t hit their pitching. Maybe they’ve figured you out. They’ve found a weakness. And now you’re 'thinking about it.' Is it over? Is that as far as you can go?

You wouldn’t be the first.

Many have fallen on the hard times of 'unrealized potential.' Just because others say you’re destined for it does not make it so. It turns out that the phenom label was nothing more than wishful thinking.

Most of us mere mortals get to live our lives sublimely away from such stress, so we can’t imagine what it must be like for a hot prospect to suddenly realize he’s not that hot and that maybe he’s nothing more than .250 banjo hitter.

And what’s even more amazing is that some of the greatest hitters of all time – Hall of Famers – went through that very stressor before realizing they could do it.

Before this year is out, we’ll be singing the praises of Derek Jeter as he goes on a farewell trip throughout Major League ballparks. He had a dream career:

Thankfully for Yankee fans, he didn’t chuck it all in favor of becoming a FedEx delivery man. Jeter stayed with baseball and gave it another shot. And best of all, it took less than a season for him to realize he could play the game; it helped that he won AL Rookie of the Year the next season.

But there must have been those stressors.

As Derek Jeter gives his multitude of “luckiest man on the face of the Earth” speeches this season, I sincerely hope he reaches out to the little guys who never got past that .250 cup of coffee.

After all, it coulda been him. 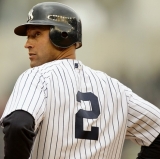 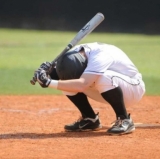