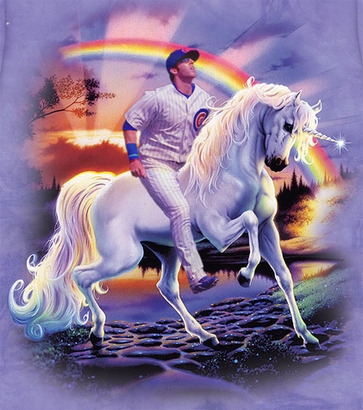 New MLB Commish Rob Manfred is knocking around every brainstorm in the book, apparently trying to put an early stamp on his reign.

The crazy stuff -- think banning defensive shifts -- will sort itself out amidst its own stupidity.

It's the ivory-tower proposals that are bemusing, as in coming down from the mountain holding stone tablets defining a fairer strike zone. There's just one nagging problem ...

Something always gets lost in the translation.

It's one thing to say what the strike zone's gotta be. Time immemorial has shown that what it really is rarely matches up. Every umpire has a different version.

Here's the current state of play: Tell that to hitters.

Here's the real issue: Umpires anticipate too much. No strike zone changes are gonna fix that.

In the situations above, the blues' mental drift was appalling:

Crucially, neither one of those blues was Ángel Hernández. And this is not to say that the pitchers don't get squeezed, either.

Unless everyone agrees to let pitch/fx call games, the best baseball can do is put more teeth into their evaluation of umpires. Until then, each one of them will continue to have his own zone, just like it's always been.

Good luck to the Commish for trying to change that.