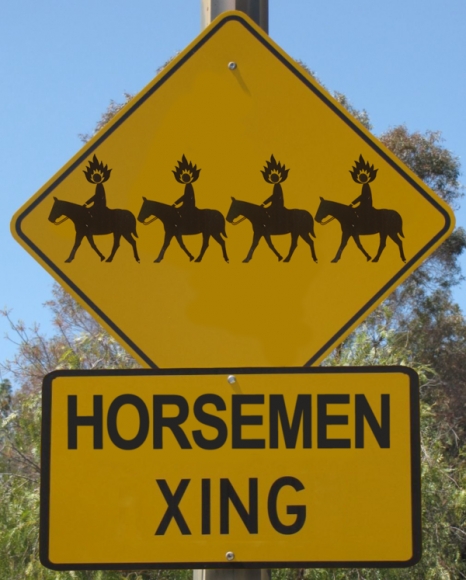 Maybe it's time for Angel 1%er Arte Moreno to give credit where credit is due.

Like acknowledging the local taxpayers who support the Big A by giving their city its proper due in the team's name instead of the afterthought it is now.

Like reading Moneyball and the excellent Lords of the Realm to understand the difference between brilliance and buffoonery in an owner's front-office dabbling.

Like realizing that firing the popular Mickey Hatcher as hitting coach was never going to make a statistical difference in the offense but would leave a huge team chemistry gap in the clubhouse.

Maybe a four-game dose of Astronomics was just what Moreno needed to see.

Houston came into this season with a plan. New owner Jim Crane hired a rising front-office star in Jeff Luhnow to be his general manager. As scouting director for the St Louis Cardinals, Luhnow assembled what is universally acclaimed as the best farm system in baseball. The resulting productivity from players developed within the organization continues to support the irony that most baseball fans don't realize St Louis is a small-market franchise; the team's success amidst a practical budget belies its size.

Crane and Luhnow are putting in the hard yards to build a similar talent pipeline. Just as Billy Beane has done in Oakland. And just as Andrew Friedman has done in Tampa Bay.

Meanwhile, Moreno just goes for the headlines with piles of mad money and marquée names. In trying to be the Left Coast Steinbrenner, he overlooked the fact that Brian Cashman doesn't work for him. And Jerry DiPoto is no Brian Cashman.

As with last season, this will be a year of fits and starts for an Angels team that has proven talent with proven flaws. And until Arte accepts that money doesn't guarantee a steady level of human performance, next year will be more of the same.