A's Amaze with Another Blockbuster Trade 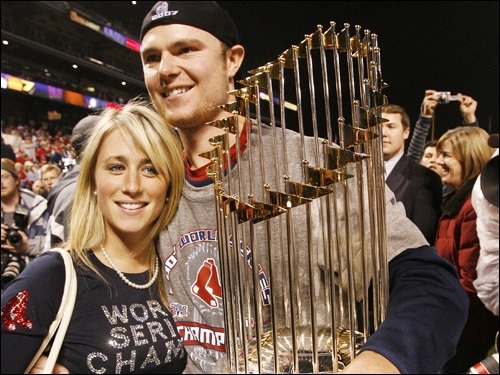 One of MLB's great mysteries is how we don't hear metal clicking together every time Billy Beane moves.

The Moneyballing GM of the Oakland A's continues to play fantasy baseball with a real team.

In a seeming attempt to re-create the Los Angeles Dodgers of the 1960s -- Koufax, Drysdale, et al -- or even the Baltimore Orioles a few years after that -- four 20-game winners on the same staff -- Beane had no qualms about paying the piper again to acquire yet another elite pitcher. A perpetually elite pitcher.

Well, how it's shaking out is the A's are now built to pitch their way through a five-game division series, which has been an annoying roadblock for the past two seasons. And given that Oakland's Coliseum overwhelmingly favors pitchers, if the A's hold off the resurgent Angels to win the AL West, Beane's fortified rotation will have home-field advantage for every playoff round, all the way through to the World Series.

And while Céspedes' power could make a mockery of the Green Monster, the Red Sox are keenly aware that they've just acquired one of the strongest left-field arms in the game today.

Beane deserves kudos for his brazen moves under any circumstance. The key is his relentless adherence to numbers rather than names. He has little regard for star power -- quickly, name the top five Athletics on this year's club -- and total allegiance to continuity of approach, day-in and day-out.

If Beane finds that certain second baseman sometime before 31 Aug, perhaps Oakland will be stronger than it is now. Still, the addition of Lester to an already killer staff in a pitcher's park makes any move from now until then a luxury.