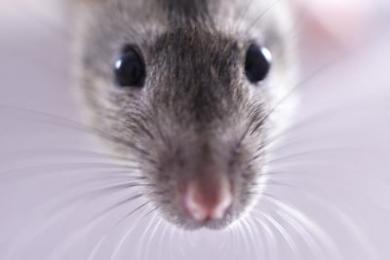 So, Steve Braun now feels a need to apologize for lying about his PED use.

He chose an opportune time to do it. Coincidence?

An excellent time for a public figure to be contrite is when it will be overshadowed by a bigger story. And Braun is positioning his staged humility quite nicely.

Did he or his handlers know this was coming?

It's clear that, back when the Biogenesis scandal was revealed, Rodriguez was well aware of what the immediate future held in store and began to take evasive action. Whether it was him or his minions actually doing the deed has long ago become irrelevant. This is an A-Rod production.

And now, it's an A-Rat production.

Honor among thieves notwithstanding, Rodriguez's appeal of his 211-game suspension needs to rely on mitigating the rationale of his own motives and actions if it is to have any chance at success. Finger-pointing doesn't exactly paint a sympathetic picture in any circumstance.

Even more damaging, these allegations will add credence to MLB's contention that sidelining him for a season-and-change was more than appropriate. Along with that, if proven, these allegations would constitute a violation of the Collective Bargaining Agreement's confidentiality clause, which means the MLB Players' Association would have no grounds upon which to act on his behalf during the appeal.

The ultimate irony is that, when the story broke, Braun's name was front and center, to the advantage of Rodriguez. Now, with the 60 Minutes report, it seems the tables have turned.