A-Rod's Not Sweating a $6mil Denial

Published on 5-May-2015 by Trent Jackson 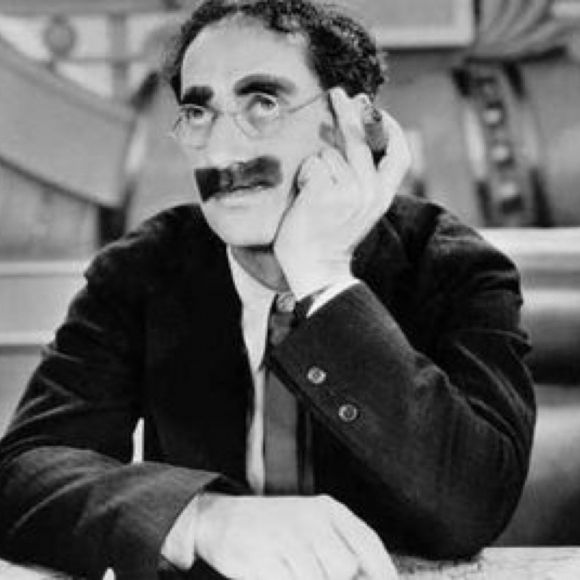 When Alex Rodriguez signed his 10-year mega-deal with the New York Yankees in 2007, there were extra cash incentives tossed into the mix.

One of them involved passing a few legends on the all-time home run list.

Thus, when A-Rod slugged his 660th dinger on Fri 1 May, he tied Willie Mays and earned the first of his $6million bonuses.

After burning quite a few bridges -- OK, a shipload -- during his appeal of his season-long suspension for PED use, A-Rod began trying to mend fences last year.

He began to drop his many lawsuits against the Yankees and MLB. The last of these suits was dropped last June.

Now, with the Biogenesis scandal mostly in the rear-view mirror, the Yankees attest that because there is no longer a marketing opportunity in Rodriguez, they have no obligation to pay the $6million bonus or any of the subsequent bonuses he might earn.

When asked to comment on the Yankees obvious plan to not pay him for this milestone, he referred to it as family business and that he wasn't going to discuss it with the press.

Talk about a disfunctional 'family' ...

In any case, A-Rod seems to want to stay focused on playing the game rather than fighting for his bonus. The Players Association has stated they're willing to jump in to defend A-Rod and fight for it, but at this point, A-Rod may be best to avoid another scuffle with the Yankees leadership.

Besides, a measly $6million? That's mere pocket change for a dude with a contract big enough for him to buy an entire country. They're out there.