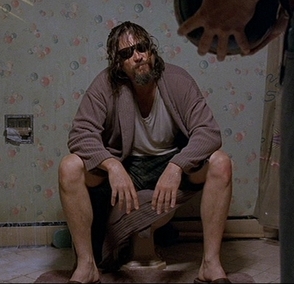 When it comes to lifestyles of the rich and slimy, Alex Rodriguez rarely disappoints.

Furthermore, it's totally impressive how obilivious he is to the perception of reality.

In his latest escapade, the formerly -- at least it's purported as formerly -- PED-powered Yankee third-baseman seemed compelled to re-enact one of the most classic movie scenes in modern times.

But just not the first part of it. Yet.

According to the New York Daily News, A-Rod was incensed because of a snitch-related dispute with his cousin, Yuri Sucart. How incensed? Well, according to Sucart's wife, Carmen:

So, with his clearly inept cousin facing seven felony counts and in the hospital after open-heart and leg surgery caused by the effects of diabetes and high blood pressure, how long before this scene plays out:

When there are no good guys in a story, then how bad is the baddest guy?

Carmen Sucart has an opinion on that, too.

Well, he does play for the Yankees.