A Dog Day in Georgia 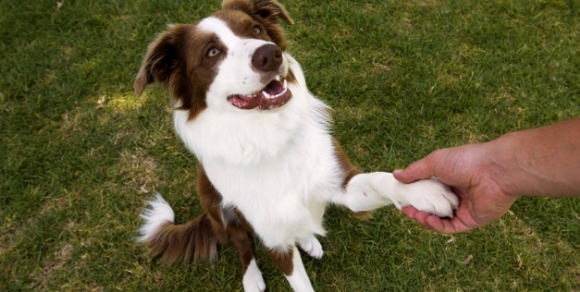 Only 9 games on the MLB menu Monday, and after sifting through the heavy favorites that I normally avoid (Oakland, Cleveland, and Cincy today), I almost went Tampa with David Price at -115, but I think there's an even better 'price' down south in Atlanta.

And that would be the underdog Colorado Rockies.

Bovada has them at +124, and I think there's a lot of value there, considering the all important starting pitching match-ups that involve Colorado's Jorge de la Rosa taking the hill.

De la Rosa is 10-5 with an ERA of  2.97 and lately has even been better than that. The lefty is 3-1 with an earned run average just south of 2.00 (1.96) over his last seven starts. While the Braves are having another solid season and appear to be coasting toward a National League East title, they are actually only three games above .500 when opponents start a left-hander; they also are a very mediocre hitting team against southpaws, with a .243 team batting average -- 20th in the majors.

Atlanta sends Brandon Beachy to the hill, taking the spot left by Tim Hudson, who was injured last week and is now out for the season. Beachy is making his first start coming off Tommy John surgery and will be limited to around 100 pitches, so  obviously, there's an element of the unknown about his effectiveness.

The Braves do have the top bullpen ERA in the majors, and it looks like they will almost certainly be called upon, but I'm betting it might not matter with de la Rosa's recent track record.

This is not a slam-dunk, take-it-to-the-bank pick, but with Beachy making his first start in over a year and de la Rosa putting together a very nice season, it's one I think is defintely worth a shot, and I will be taking one myself, laying it with the Rockies here in Vegas.