Published on 1-Aug-2014 by Steve Soprano 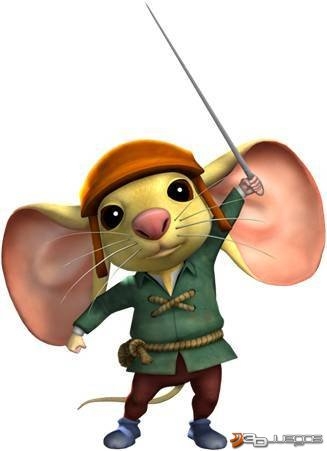 Last year it was Aaron Harang and Joe Saunders.

When they pitched and their opponents weren't heavily favored, I bet against them and made a killing all season long.

This season's whipping boy has been Eric Stults. It's not just his dismal 3-13 record and 5.22 ERA. No, this kind of disregard takes a team effort. And while Stults has been quite brutal this season, his teammates around him haven't provided any help.

Padre hitters haven't provided much run support for Stults or for anyone this season. They're not only the 30th best team in batting average, but also in runs scored, on-base percentage, and slugging percentage. The one thing they have been is consistent ... consistently bad.

It also makes doing so at Bovada's odds of -130 well worth the risk.

You've heard the old saying that the proof of the pudding is in the tasting. (And yes, that's the proper version.) Well, in this case, the proof of everything mentioned above is seen using the Bovada data tool on our Home page. Just take a look at Stultz's last three starts to see what we mean:

Not only was Stults ineffective in the previous three outings seen above, his offense didn't help. And trust me, it's been that way all season long. Padres opponents have made me some nice coin in doing so.
San Diego has lost 9 of Stults' last 10 starts, and there's no reason to believe things will be different tonight. Be bold and 'brave' here, and step up big on Atlanta tonight. I'll be doing the same thing myself.
My pick: Atlanta Braves     -130
---
Result: San Diego 10 Atlanta 1     Padres cover
Follow me on Twitter @SopranoSteve
DAILY UPDATE