75 Years Ago Today, Lou Gehrig Said He Was Lucky 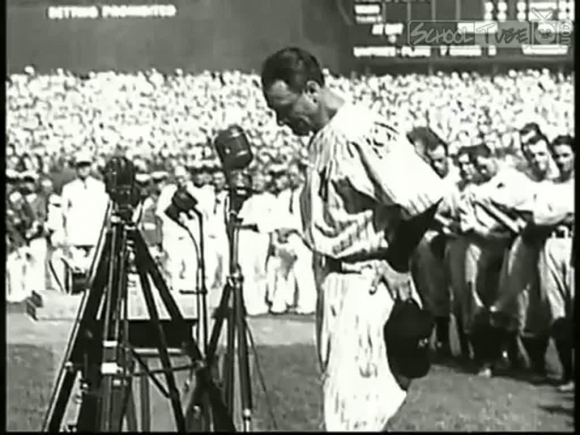 It's been called the greatest speech in sports history.

It came from a man of few words, Lou Gehrig. The Iron Horse. The Yankee great who was felled in his prime by the insidious muscular disease that now bears his name because it's as hard to pronounce as it was for doctors to understand in the 1930s.

It's a myth that Wally Pipp asked for a day off and was replaced by Gehrig. However, in its light, the irony is that a killer disease was its bookend. In between, the man made memories, on the field and off. He was a legend among legends during an era when baseball was introducing itself as a national passion.

But, like everyone, he was only human. And mortality came too soon.