Giants Fans Anxious for Their 'Wait til Next Year' 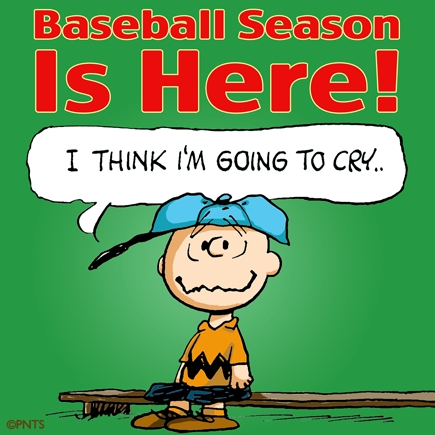 Giants fans are getting anxious for their "wait 'til next year" to be consummated by parking another World Series Trophy in the AT&T Park display case in 2014, where they know it belongs.

And when the trophy is in their possession -- like in 2012 -- they do something really cool with it in the off-season:

Giants fans believe this is their just due, due to the slings and arrows of the Candlestick era, wherein they often achieved bridesmaid status but never fully succeeded in winning the World Series Championship for San Francisco.

From the start of the Giants' tenure in the City by the Bay, they often fielded superlative teams that were -- up until the their recent successes of 2010 and 2012 -- somewhat like the Red Sox. In other words, they were good at kicking butt during the regular season but always missed the mark when the October bells chimed at ringside.

But now that spring training is here, Orange-&-Black watchers are both excited and somewhat apprehensive to see how and if the Giants really can bounce back from their pitiful 2013 campaign.

They're excited because the true Giants faithful know that last season was a mere unfortunate series of events. And that Cyndi Lauper's true Giants are bound to shine through with the renewal of the spring to come.

And they're apprehensive because the improvement to the pitching brought by veteran Tim Hudson and to the offense by Michael Morse --both recovering from injuries-- may or may not be sufficient to justify the front office's reliance on maintaining its basic status quo.

Will the two new faces really be enough for the team to make a comeback from an unimpressive third-place finish?