So Who Fell for the Latest Fake Race with Animals? 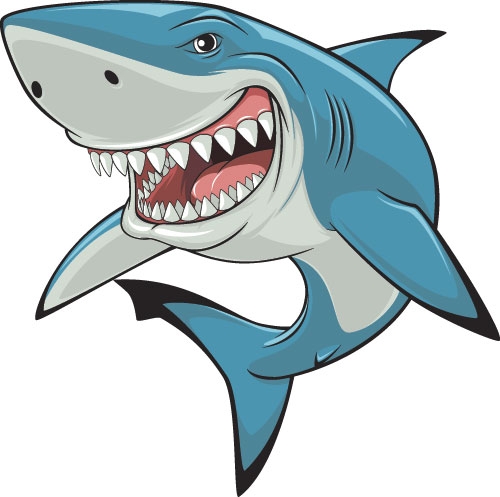 How many of you skipped your regular Sunday night programming to watch Michael Phelps race a great white shark?

Come on, admit it. Weren't you just a little interested in seeing how those pimps at the Discovery Channel were gonna put this one together?

The shark might've been wondering, too.

Don't feel bad; you weren't the only one.

Millions tuned in to what they thought would be an epic battle between the world's greatest swimmer and one of evolution's greatest victories.

What they got was Michael Phelps churning against a green screen.

Somewhere, the orcas are laughing.

Every damn year, Discovery Channel makes a mockery of its credibility by pulling a stunt like this.

And every damn year, viewers fall for it.

All I can say is I hope Phelps got a big paycheck.

After all, he was real, racing against time in open water.

Maybe, if we're all lucky, he'll be considered as the Fonzie of Shark Week.

After all, the Fonz has made a lasting contribution to our culture:

The only things Phelps and Discovery were missing were the skis.

Because this has act jumped its own shark. 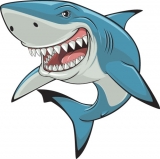 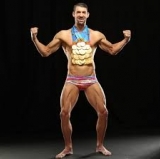