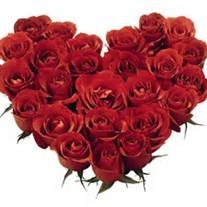 This Sat 30 March is the 54th running of the $1,000,000 Guaranteed Florida Derby at Gulfstream Park a race that has always been considered one of the top preps in the country for the Kentucky Derby.

It's hard to believe that we are just about five weeks away from the big race, especially if you live on the East Coast where the sun has been seen on [recious few occasions and the temperature is still stuck in the 30's.

The picture will become clearer this weekend.