Yo, Tiger! Balls Will Be Balls

Published on 3-Nov-2017 by Alan Adamsson 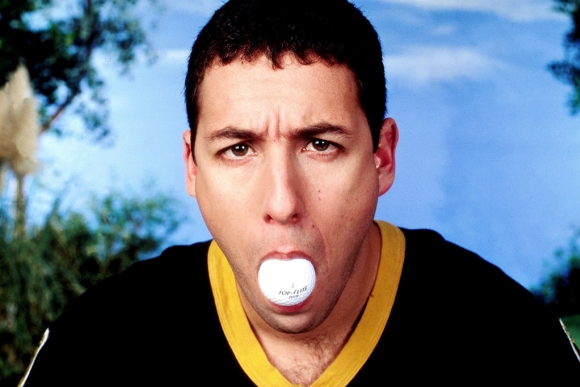 Everyone's got a right to an opinion, but whoa!

Tiger Woods made his name driving golf balls into the next area code.

Dude even bashed one from continent to continent:

OK, it was an SMH moment promoting the Turkish Airlines Open, but hell, who wouldn't tee it up for a three-year appearance deal paying £2million?

The point, though, is this: Woods' reputation and success was built on bombing par-4s and par-5s into submission to the extent that Tiger-proofing became a description for refurbishing championship courses.

That included lengthening Bobby Jones's hallowed Augusta National. However, the alteration gave back too much:

Bottom line: Woods isn't exactly the ideal poster dude for saying golf balls need to be hobbled so they don't travel so far.

However, he's not the first legendary linkster to take this stand. When Jack Nicklaus talks, it's noteworthy.

Woods brought dynamic training to pro golf and put swing coach Butch Harmon's techniques to good use in his early pro years, from 1996 to 2003:

One of his major weapons, of course was a barrage of booster-rocket drives, like this blast at Pebble Beach in 2000:

Others studied the template, did the work, and joined in the onslaught.

Louis Oosthuizen's 500-yarder at the Ballantine's Championship in South Korea doesn't count, but it's fun to watch, anyway.

Powerful drives are one of the PGA Tour's attractions. As with any sport, spectators are attracted to following the best, doing amazing things at games they themselves can play.

Hobbling the ball doesn't seem to be an appealing option in that respect.

Ask any duffer intending to attend a tour round what advice the club pros give. Find a pro who resembles your physique and follow him. This must be why Craig 'The Walrus' Stadler had such big galleries.

Wouldn't it be much simpler for tour courses to do what the US Open and PGA Championship do and make the courses more challenging?

And who's ever seen anyone record scorching scores on the links courses in the British Open rotation?

Squeeze the fairways, make the roughs rough, dig the traps deep, and let the bitchers bitch.

How tough is that to build?

The bombers need to calculate serious risk, which oughta add to the drama. Not to mention duffers identifying even more with the action.

There's nothing wrong with the balls or the training and technology that launches them. Just give the pros a palette where they earn their scores.