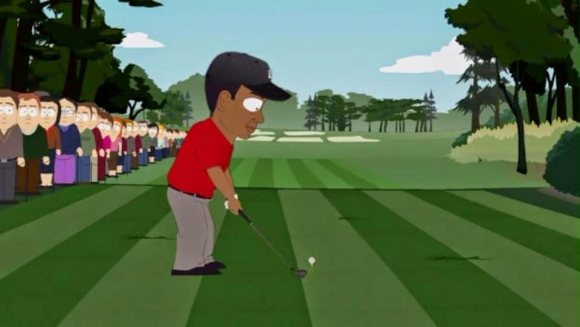 To want not at the Waste Management Open means to win it.

For the record, that's what Brooks Koepka did in Phoenix this past weeked.

Still, as happens more often than not, if you checked the papers and viewed all the sports sites, you'd think that only Tiger Woods played in the tournament.

But he didn't play in it for long. These dudes did:

Again, that second-round 82 in the second round was Tiger's highest ever. Woods hasn't won a tournament since August 2013, when he won the Bridgestone Invitational. He hasn't won a major since the 2008 US Open.

I get it that when Woods plays, there are outstanding ratings. Viewers are either rooting for him to turn his misery around or rooting against him to keep it going.

Woods is rich, set for life, and most likely can date anyone he wants; sorry, Lindsey. However, to me, Woods is nothing but a loser.

Obviously, I don't buy it.

The Masters is coming, and all we'll hear is that Tiger may win it and whether he'll still catch Jack Nicklaus.

So, Tiger is 0-for-1 this season in making the cut. He'll play in a few more events before the Masters.

I'm thinking we'll not see him win a major. It's better odds to see him in the tabloids immersed in another scandal while Vonn travels around the world breaking World Cup records.