Woods Has Surgery; Out of the Masters

Published on 1-Apr-2014 by Stacey Mickles 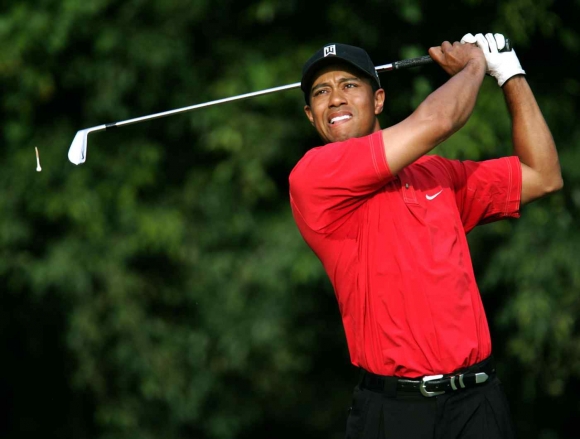 Bad news for the Masters.

Tiger Woods just announced he won't be playing in Augusta this weekend.

No, this is not an April Fool's joke. Woods already had to pull out of a couple of tournaments this year because of back problems, and now, the Masters is added to that list.

Woods released a statement through his website, part of which said this:

"After attempting to get ready for the Masters, and failing to make the necessary progress, I decided, in consultation with my doctors, to have this procedure done."

That's the bad news, the good news is that Tiger is expected to make a full recovery and may be back by the summer.

Woods burst into Masters history in 1997, when he confirmed to the golfing world that a new legend was in the making:

For all that's happened since, Woods remains a special talent and a ratings magnet. The Masters does have a tradition all its own, but his withdrawal this year will put a noticeable dent in the number of those who see it.