US Open: Shinnecock's Diabolical Greens Are Taking Their Toll 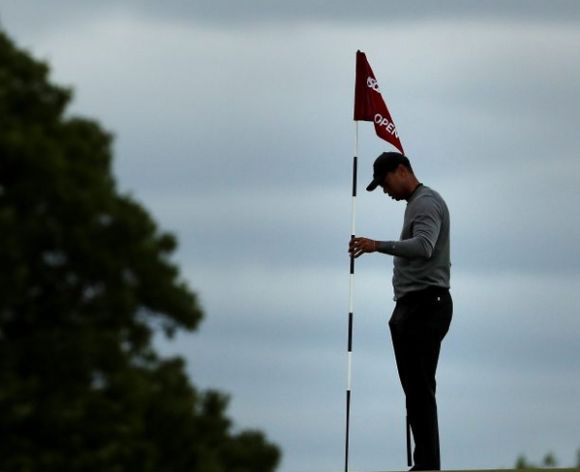 One attraction of the US Open and other majors is everyday duffers get to watch the pros feel what it's like to be knocked around by a course.

Seeing dudes like Tiger Woods, Jordan Spieth, Rory McIlroy, and others watching balls roll off greens and into the next county or thrashing through safari-high savannas looking for where their shot landed has a sorta perverse charm to it.

Are you enjoying watching the pros struggle at the #USOpen?

But a joke can only stay funny for so long.

Some big names were making alternate plans for the weekend after two treacherous rounds:

And then, there was Dustin Johnson.

Dude just kept keepin' on keepin' on, not letting Shinnecock psych him out.

Only one player in US Open history has led all four rounds by shooting in the 60s. That'd be Lee Janzen at Baltusrol in 1993. That record will last another year.

Johnson still faces worse than even odds of going wire-to-wire in this tourney. However, dude's still leading the field by four pops.

His good buddy and defending open titlist Brooks Koepka is five back, taking advantage of being out there when the wind conditions took a slight break:

What's interesting is Johnson's staying on top because of torrid putting. His bombs off the tee have only missed six fairways to date, but it's short game recoveries that are making the difference.

Keeping that up for two more rounds could be a trick, four-shot lead or no.