US Open at the Cut: Casualties Abound 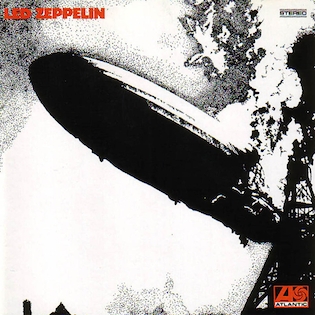 Full marks to Rory McIlroy for telling his fellow golfers to stop swearing and start swinging.

The US Open is a major, after all. It's supposed to be an extraordinary challenge for the world's best linksters.

That's the underlying issue. The Erin Hills layout is more of a links course, sorta like Chambers Bay near Tacoma two years ago, where there were equal amounts of chirping and chipping.

Gotta say, if the USGA wanted a different sorta tournament, they're getting one.

Their wishes were granted in part after seeing what the course architects wrought:

Damn. Those dudes must relax to Marilyn Manson videos.

Kevin Na clearly wasn't a fan and went viral with his argument:

This didn't settle well with the designers, but lo and behold, the fescues got trimmed shortly afterward. Na called the trim a coincidence and then did Round 1 in 68 strokes.

Irony of ironies, though, one of the course's first victims was its erstwhile defender from Northern Ireland. McIlroy missed a US Open cut for the second year in a row.

Dude did happen to make the Round 2 highlight reel as a lovely parting gift:

So, it's a weird-looking leaderboard at the turn:

This marks the first time since world rankings began in 1986 that the top three -- Dustin Johnson, McIlroy, and Jason Day -- have all missed the cut at a major.

Unfortunately, someone else will miss the weekend. For the first known time, a spectator in the gallery died of natural causes. He was 94, and at least he went out doing something he loved.

There could've been two farewell toasts, too.

Fortunately, the mini-blimp pilot hit the ejector and bailed before his craft crashed.

All this, and there are still two more rounds to go.