Trouble In Paradise For Tiger and Vonn? 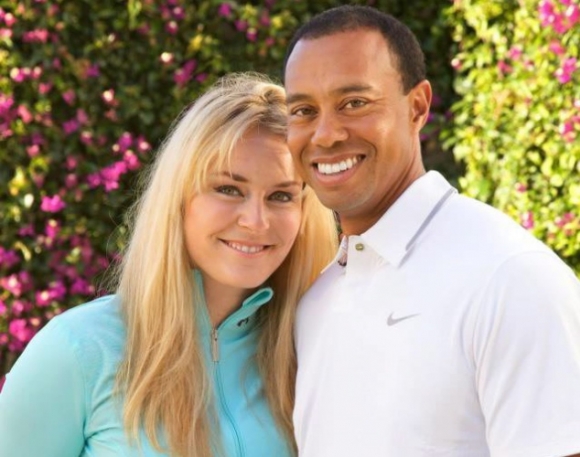 Since Tiger didn't win the US Open Sunday, we had to find something to talk about, so let's venture for a second into Tiger's private life, shall we?

Tiger, as some of you may know, is dating skier Lindsey Vonn. It seems she has been good for his game, although he was allegedly, shall we say, "grain impaired" at a gala event a few weeks ago.

But all is not well in Tigerland. Seems as if Vonn is whining about her relationship with Tiger to the New York Times.

Vonn apparently doesn't like being second banana to the world's top golfer.

“I can be normal by myself; no one notices me,” Vonn said. “But wherever he’s around, we’re living in a fishbowl.

“Some people seem to forget that I’m not just Tiger’s girlfriend. I’m actually a successful athlete. I’m Lindsey. I have my own career and my own life.”

Can someone explain to Ms Vonn no one outside of snow country really knew who she was until she started dating Tiger?

If you ask most Americans point blank who Lindsey Vonn is, they probably still couldn't tell you. Hate to tell you. Lindsey, but neither you nor your career is important to most of us unless it's a Winter Olympic year.

Quite frankly, if it wasn't for Tiger, no one would care until the next winter Olympics, including Tiger. And we all know he has a wandering eye.

So, enjoy those 15 minutes outside of the chalet, Lindsey, you'll probably be getting your privacy back soon.