Tiger Shares Lead at Turn of the Super-Ultimate Tour Championship 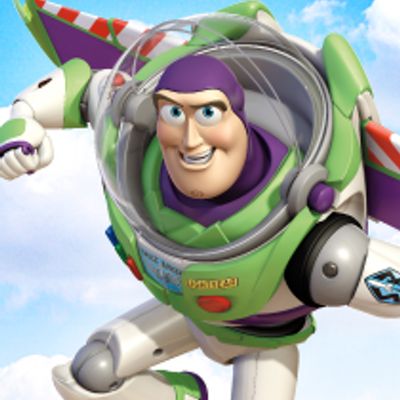 Back in the day, when NASA was considering sub-contracting Eldrick Woods Jr and his booming driver for satellite launches, major golf courses were scrambling to Tiger-proof them.

No reason for a re-hash here. Suffice to say that issue took care of itself.

Here he is now, on Year One of his Redemption & Rehab phase, and he's one of the hunted after 36 holes of Atlanta's East Lake Golf Club, which previously had no reason to make any modifications.

It's notable, then, that the hole that best symbolizes Woods' climb to the top of the leaderboard at the Tour Championship is the Par 5 18th.

Dude's boomed 330yd-plus tee shots, reached the green on short approaches, and knocked down birdies there in each of the first two rounds on the way to carding a 7-under 65-68.

It's earned him a tie in the penthouse with Justin Rose and a spot in Saturday's last group.

Well, yeah, if the halfway point is back.

But Woods' birdie putts in Round 2 of 18, 19 and 23 feet can't be ignored. Nor can regularly saving pars that hadn't been happening prior to this tourney.

This, of course, is the FedEx Cup final with a cool $10million on the line to the winner.

It's good to be peaking right now.

Here's how the story's unfolded during the first two days:

Safe to say putting for dough, like always, will win the weekend.

Tiger's flatstick is what's kept his grinding on the rails.

Just like in the old days, aka World Domination phase.

It's taken Woods all season to get back to where he thinks he belongs.

The drama this weekend is whether he can now bring it all home.