This Week in Strange Golf Shots 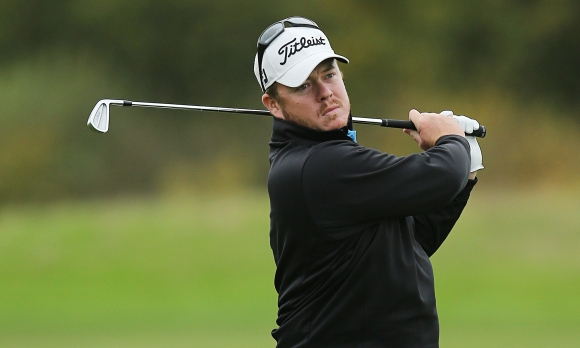 At the highly anticipated Volvo China Open, a golfer by the name of George Coetzee went where eagles dare on the 18th hole.

While scoring an eagle is not that unusual, the manner in which he set this up was a bit unorthodox.

This is a thing that happened.

Apparently, stuff can get weird on the European Tour.

Dude really misplayed the shot, but managed to get an excellent bounce off a building that's inexplicably located near the green.

It also sounded like they added some wacky sound effects as well, because that doink was pretty loud.

Anyway, Coetzee was in ridiculously good position for that eagle putt, which he was able to drain without the benefit of a bounce or ricochet.

It would've been interesting to see how he would've handled other potential obstacles in the final round, but it was pretty vanilla instead.