The Masters: Sergio García Davy-Jones's Five Balls at No 15 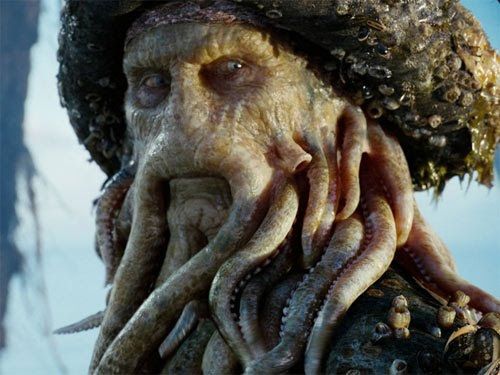 The late-round forecast for this year's Masters calls for serious wetness.

Seems like Sergio García decided to get a head start.

Last year, Augusta succumbed to the Spaniard, and this time around, the course had its revenge.

Particularly on Hole No 15, known as Fire Thorn.

That's a lotta water around the green.

Who knew what treachery lurked there for the former Masters champion?

Except maybe for that dude.

But the pressure wasn't on him to repeat last year's performance.

And, after García's escapades at Fire Thorn in only the first round, the pressure's off him, too. Dude's done like dinner:

Some midnight retriever's gonna have an awesome haul of balls he'll be selling at driving ranges.

As to Sergio, gotta say he's certainly loyal to his game plan for the round.

To a fault. Literally.

Sergio's 13 on No. 15 ties the highest single hole score in Masters history.

Really, not even duffers do that. They're onto Plan B by the second sinking. Of course, to many of them, a couple sleeves of quality balls is an investment.

To blow any chance of contention on one hole is bizarre, but García's only got himself to blame.

On the bright side, dude's not gonna have to play in the damp they're forecasting for the weekend.