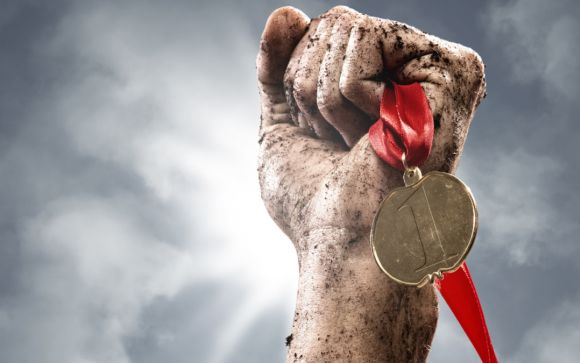 Is this the print version of clickbait?

ESPN The Magazine has just called Tiger Woods the most dominant athlete of our time.

To each his own, but whoa!

Let's not get too hasty here. That's covering a hella lotta ground, and I'm not sure it's been thought through very well.

It'll sell copies, though, which of course is the point. But damn ...

I realize that the mag decided our time meant from their first issue 20 years ago until now. Maybe because my time spans a couple of decades more than that, it seems to me they're being just as ridiculous as Hegel and Marx claiming there'll be an end to history.

Let's talk about a real lifetme!

Roger Federer has won 20 Major singles titles -- the most by any man in history -- including a record eight Wimbledon titles.  That seems very dominant!

Boston Celtics center Bill Russell holds the record for the most NBA championships won with 11 titles during his 13-year playing career.

Michael Jordan has six championships, is a 10-time NBA scoring champion, never lost in the finals, and is a five-ime NBA MVP.

Ever hear of some dude named Joe Montana?

In his four Super Bowls, dude completed 83 of 122 passes for 1,142 yards and 11 touchdowns with no interceptions, earning him a passer rating of 127.8. Montana led his team to victory in each game and was the first player ever to win three Super Bowl MVP awards. Dominating!

In my lifetime -- again, hella more than 20 years -- there've been so very many dominating athletes. Every person I've mentioned dominated far better than Tiger Woods.

There's no doubt he's the second best golfer ever, but in no way, shape, or form can he be the most dominating athlete of our time or anyone's time.