Since When Did the PGA Tour Become a Travelling Circus? 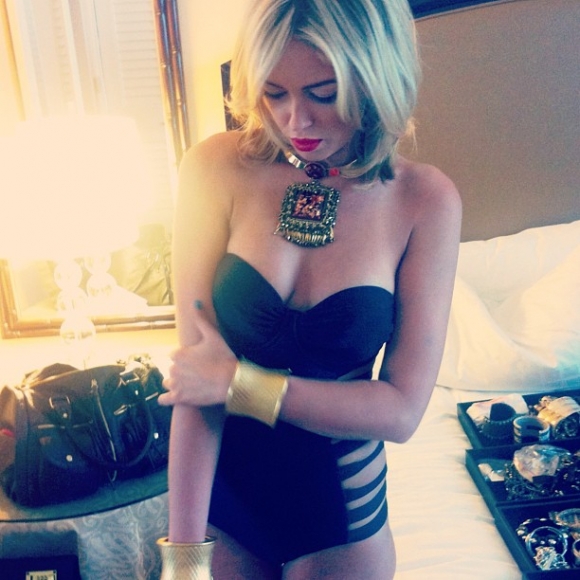 It might have escaped attention, but the PGA tour began its 2013 season with the Sony Open in Hawaii and rookie Russell Henley had a $1.08million payday as a result of firing off five straight birdies to close out a 7-under-par round of 63 for his first career victory.

Instead, normally staid golf writers didn't know what hit them. The action on the course was a side show. How could it compete with the likes of this:

- Dustin Johnson squiring Wayne and Janet Gretzky's daughter Paulina around Honolulu on a photo tour of their own,

- John Daly claiming he's still on the wagon while announcing a new line of cocktails in his name, and

- Ian Poulter showing Johnny Miller that the Brits, too, can sound 'urban' in the Twitterverse when they feel like it.

Let it be said that the Gretzky-Jones gene pool worked out quite well for their camera-friendly daughter. Her new beau might actually now be recognized among the general populace without wearing a green jacket. Rumor has it he made it to the course, but no one amongst the paparazzi could confirm it.

Meanwhile, on the course, while Henly was anonymously making his rounds, Johnny Miller discounted the brisk winds and chastised Ian Poulter for lingering longer over a lengthy putt than Miller's egg-timer mandated. He had a point; it wasn't exactly Sandy-like gales out there, and all the golfers behind Poulter were left marking time.

In what amounts to a blast of trash in the golfing world, Miller subtly lashed out in dulcid tones, “He’s just taking way too much time; he’s being fairly dramatic here.” This outburst was enough to make Poulter reach for his phone:

Apparently, the O-levels in English schools don't require knowing the proper spelling in Tweet-speak is 'wuz'. The higher grammar of proper nouns, punctuation, ellipses, subject-verb agreement, and question marks must be reserved for A-levels.

Still, the weekend in golf was not without its literary achievement. Possibly celebrating his earning an entry in the Urban Dictionary, John Daly announced the launch of, well, the John Daly. It's a line of cocktails with vodka being the active ingredient. Its slogan: "Grip it and sip it." Should he ever fall off the wagon -- again -- he can now call it a marketing opportunity.

Meanwhile, Russell Henly can take solace in the fact that the only time a name really counts is when its on a check. At least his banker will notice. 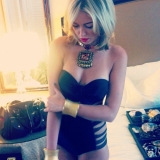 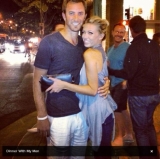 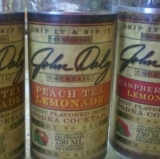