Rory McIlroy's Just Not Into the Premier Golf League 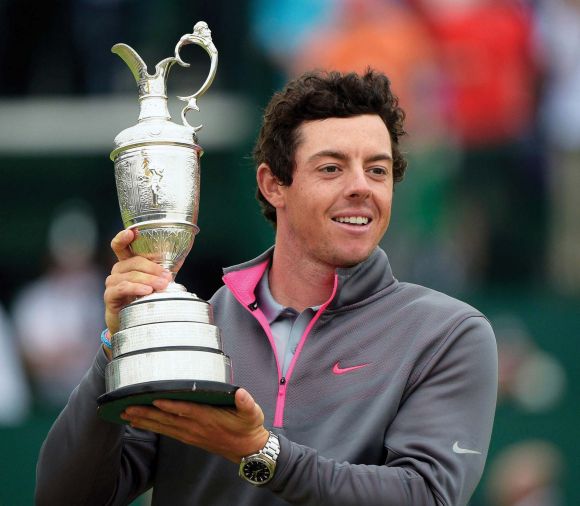 It's an idea that keeps needing mulligans.

Backers of the proposed Premier Golf League have been trying to get this enterprise off the ground for six years now appears that it's gonna need at least a seventh to become a reality.

If it ever will.

Now that Rory McIlroy's decided the concept won't work for him, it's doubtful other key players will approve, either.

The current World No 1 was rightfully targeted along with Tiger Woods to attract most or all of the globe's top 48 players to a PGA and European Tour breakaway enterprise that'd feature $10million purses for each week of competition.

For most of that crowd, though, the money's secondary based on their current earning opportunities with the existing tours.

McIlroy's reasons for rejection were simple.

Dude also noted that Woods has said he only wants to play 12 times a year to spend more time with his family and other businesses. At 44, he's at that stage where priority shifts happen.

So it'd seem like the PGL's planned 18-stop tour is outta the question.

That autonomy enables McIlroy to feature stops on both tours.

As an Ulsterman who began on the Euro-circuit, it's important to him to both support it and have a few opportunities to play close to home.

Dude does alright on the other side of the Atlantic, too:

McIlroy's earned the good life and a stature among his peers that his opinion counts.

Right now, that means a lot more to him than additional riches. Autonomy and freedom will do that to one's outlook.