Published on 1-Jun-2016 by Alan Adamsson 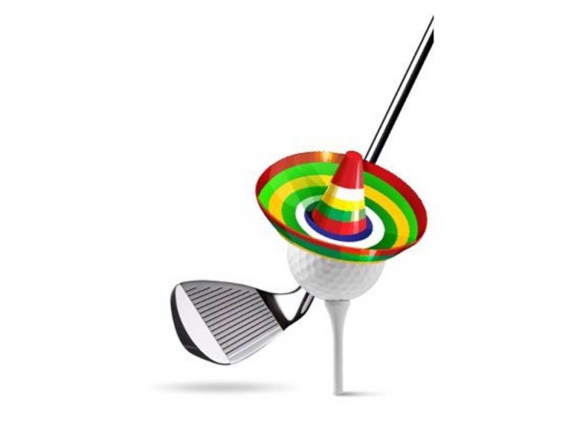 Was it something he said?

Perhaps it was an ironic coincidence.

For whatever reason, the PGA Tour is taking its talents south of the border.

And to think this is happening during Stanley Cup season, where the tradition began of victors and vanquished shaking hands after a hard-fought series began.

Apparently, The Donald didn't buy into that one.

The frustration here is that it looks like there will be seven years before Doral's famed 18th hole will challenge the PGA Tour's best:

Just know that Spanish for drama is drama -- dollars gladly accepted -- and hopefully, this event's stay in Mexico City will produce a litany of hot moments to match this one:

One would think a dude with alleged multiple commas in his bank statement would realize that words and actions actually do have consequences.

If they're just thrown out there in shallow fashion, their vapidity will become the perception.

Assuming there was no agenda, all Trump allegedly had to do to keep the PGA Tour at Doral was to pony up a mere $6million to hold the spot until or if a sympathetic sponsor comes along.

Then again, if he -- as Shakespeare put it -- gilded the lily about popping $6mil for veterans, what chance does a Tour event actually have?

It's damn ugly mixing sports and politics, and losing Doral is a prime example of it.