Nothing But The Tooth: Rory McIlroy Raises the Bar on Piss-Poor Athlete Excuses

Published on 6-Mar-2013 by Xavier McSpaniel 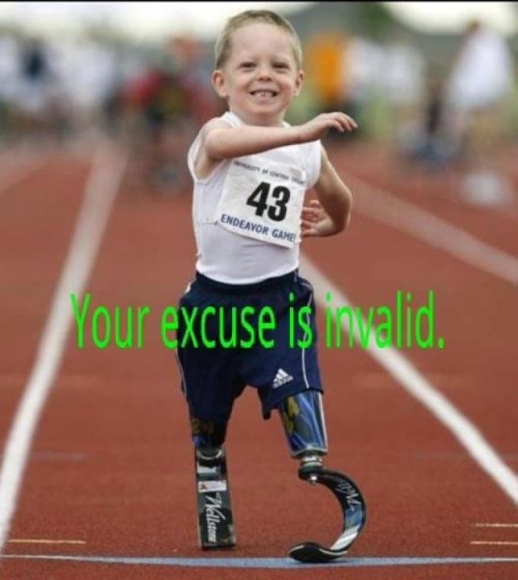 Stop me if you've heard this one before.

Friday, Rory McIlroy walks out on the Honda Classic after twenty-six holes, citing the age-old injury of wisdom toothiness. On Sunday night, the world number one -- no doubt rocking some manner of facial device to relieve the oral pain and stress -- shifts the wisdom from back molar to brain by saving face with Sports Illustrated's Michael Bamberger. Monday, McIlroy's dentist weighs in, providing a letter to the PGA confirming his patient did indeed have sore dentures and they had masticated his golf swing into a bolus of bogeys. Come mid-week, the controversy gets a final shot of novocaine with the Irishman tweeting Nike-sanctioned cliches to show that no tooth, no matter how painful, will ever best him.

The ultimate punchline to this joke may still be coming -- apparently, the offending chopper will remain at large until extraction sometime after the US Open -- but McIlroy's place in the pantheon of all-time worst injury excuses is assured. Indeed, he might have raised the bar. Consider the standard-bearers that precede him:

Glenallen Hill ends up on DL due to dream about spiders.

Rickey Henderson gets frostbite from an ice-pack.

For my money, Penner still takes the (pan)cake. Far be it from me, though, to hose down debate amongst average, incredulous sports fans.

In the meantime, we wait with bated breath for Phil Mickelson to quit the Masters because his belly putter couldn't be dislodged from his spare tire.