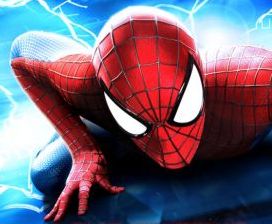 As much as I've been around, about the only time I use a word like amazing is when I'm talking about Kreskin or Spider-Man.

However, the most amazing thing happened to me this weekend, and neither of those dudes were anywhere to be seen.

No, I did not pick all the upsets in the NCAA tournament. Who do you think I am?

What are the odds dude filled out 32 brackets, just waiting for the biggest upsets?

My advice is to stick with Kreskin.

Still, I do have an amazing upset of my own to report.

Not one time all weekend did I hear the two words that I have come to dread: Tiger Woods.

Of course, I initially had no clue who won last week's golf tournament, but I did know who came in second.

How did I know this? Because it was all that was talked about last week.

Starting from that Thursday, I never knew who was winning; only who was in whatever place Tiger was in.

This past weekend was so different.

I'm shocked that anything could overshadow Tiger, but it does seem that the Big Dance and Rory Mcllroy did just that.

The first news I received about the Arnold Palmer Invitational was that Rory had won. No mention of Tiger.  Just focusing on the winner!

What a profound idea. Paying attention to the person playing the best on that given weekend and not worrying about what a player who hasn't in over five years is doing.

Then again, who gets a site more clicks, no matter what? But the bigger story this past weekend was the fact that Mcllroy hadn't won since 2016.

Where's the story about Tiger's winless streak still being longer that Rory's?

Maybe this will inspire you to write about it!

I'd say that, all in all, it was an amazing weekend of sports.

Let's continue to celebrate the winners.

Yes, it was a most amazing weekend. 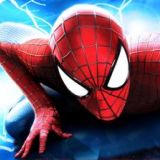 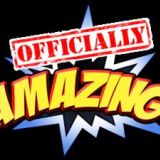