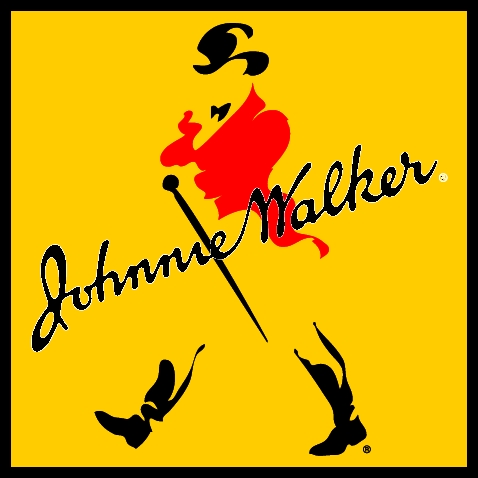 Probably more than any other sport, there's a superfine line between the top-ranked golfer and, say, the dude listed at No 64.

The WGC Match Play event adds weight to that point.

So the appearance of an under-the-radar linkster like Jimmy Walker in a tour final wouldn't exactly be a shock.

In fact, dude was ranked No 48 until this happened:

Clearly, they've now secured a place for themselves in the annals of golfing lore.

Walker outdueled Jason Day and the weather, as well as rising above the usual assortment of incredible moments that occur in events of this magnitude:

And if anyone doubts that the ghost of that ol' Dutchman, Baltus Roll, still wanders these grounds, they won't convince John Senden:

Think of it as a hand wedge from another dimension.