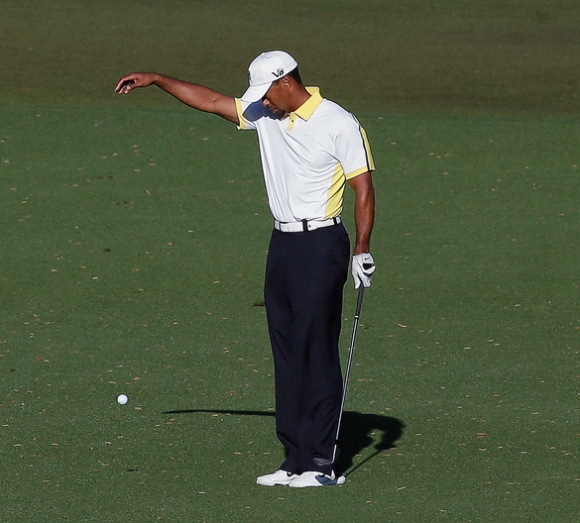 Has anyone heard the name of Golf Channel analyst Brandel Chamblee? Well, you're about to.

You see, Chamblee accused Tiger Woods of being a cheater; on the golf course, that is.

Yes, while giving out his annual grades, Chamblee gave Woods an "F" and said Woods cheated this year.

"I remember when we only talked about Tiger's golf. I miss those days. He won five times and contended in majors and won the Vardon Trophy and ... how shall we say this ... was a little cavalier with the rules."

Although Woods didn't win a major this year, he won several golf tournaments and returned as the No 1 ranked player in the world.

As some recalled, Woods had an incident where he broke a drop rule that neither he or PGA officials were aware of until a viewer at home called the incident in to the PGA. Duly cognizant, the governing body thus docked Woods a few strokes, and the incident was over.

Apparently, because of that one incident, this dude won't let go.

Don't think for a second Tiger and his crew will let it go, either. There's some talk from his management crew about legal action if Chamblee doesn't retract his statement.

There are a lot of people who hate Tiger Woods for various reasons, but I've never heard a single golfer on tour say that Woods is a cheater. Not one.

Woods may not have always been faithful in his marriage, but he has always respected and is faithful to the game he loves. No one can question that.

Except maybe Chamblee. And besides his 15 minutes of fame, he may be in for a bit of a rough ride legally and socially because of it. 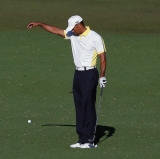 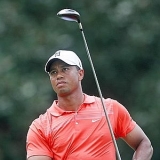