Gary Player Doesn't Care Much For Your Golf Course 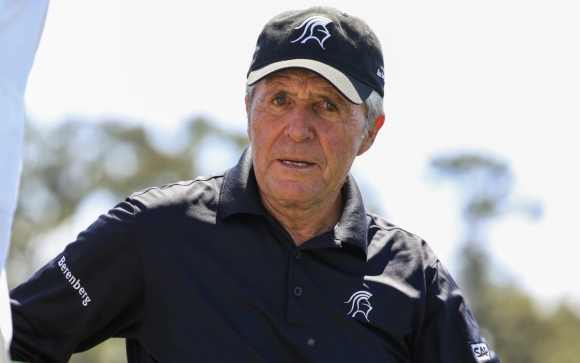 So, the US Open's underway as of today, and comments already abound.

Well, specifically, from Gary Player. OG was early into the fray, in fact.

The 81-year old living legend isn't exactly shy about sharing his opinion, particularly on the condition and design of a golf course.

Back in 2015, the US Open course at Chambers Bay was the subject of relentless criticism from pretty much everyone in the golfing community, including the lovable Player.

It's been two years since those comments were made, but the designer of that English-style course based in the Colonies is still a little cranky.

Apparently, Player and Robert Trent Jones Jr have something of a feud percolating.

Jones recently referred to Player as "kind of a showboat."

By the way, there have already been some complaints lodged by players during the practice rounds at Erin Hills, site of the 2017 U.S. Open.

They had best not cross paths with Rory McIlroy in the deep rough.

We can only hope Player decides to weigh in on the subject.