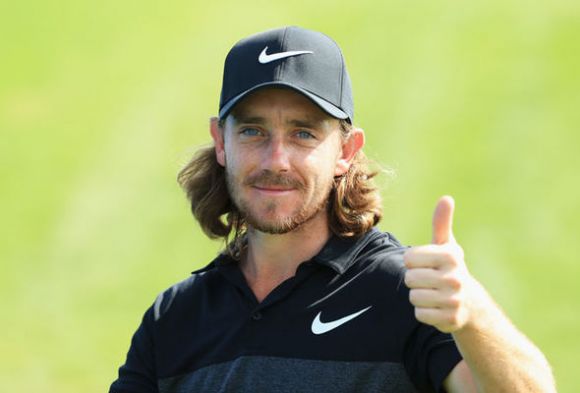 Boy, those European Tour officials are really on top of things.

As a result of this perfectly reasonable error, the 154,480 clams that the authentic Fleetwood earned at the British Open was deposited into the account of the much less successful Fleetwood.

Here's some documentation for any skeptics out there.

The fake Fleetwood actually played on the Euro Tour many moons ago, which is why his name was listed in the sacred scrolls.

But still, where's the quality control?

Even more disturbing is the fact that the actual Fleetwood hadn't even noticed that this sizable deposit was missing from his account.

Yeah, the oversized check would've been easier for all concerned.

Anyway, the 11th-ranked Fleetwood is currently competing in the 2018 PGA Championship, so hopefully, he'll fare well and we can maybe get a piece of that sweet action.