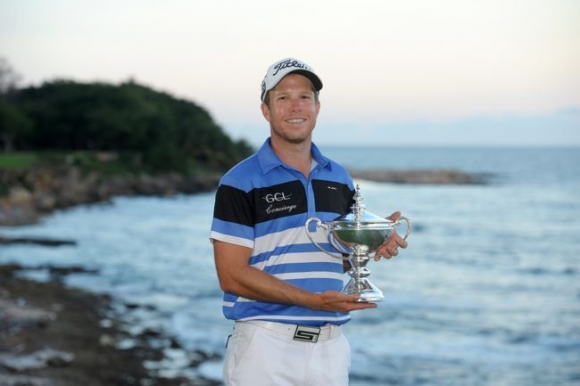 A professional golfer by the name of Michael Buttacavoli decided to withdraw from a US Open qualifier in Florida last week.

And what would compel him to do such a thing?

Sadly, this actually did happen.

Here's the most unfortunate exchange between Buttacavoli and the incompetent major airline:

Yeah, that definitely reads as bitter.

Of course, dude had little interest in taking the high road at this point.

At least one resident of Twitterland wondered the obvious question aloud:

Hopefully, the 1644th-ranked player in the world can locate those clubs before his next event.