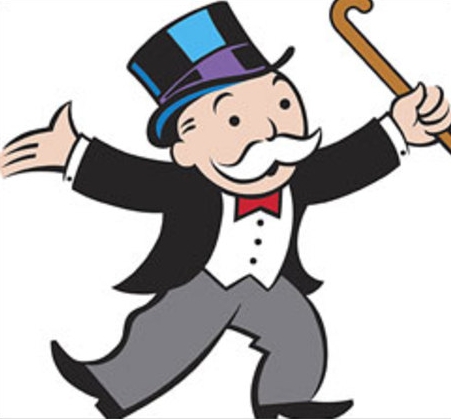 Did anyone watch the Masters this weekend?

I know a few of you did, but according to the overall ratings, a lot of you did like me and skipped the whole thing.

So why are the tournament organizers still smiling?

Well, because the few of you who did are probably the ones they wanted to be watching.

You can almost always tell a broadcast's target market by the commercials, and the Masters is ... well ... the master of that. Do you have the readies in your front pocket to pick up a new Lexus? Are you the one who makes the IT decisions for your company and would consider IBM? Could your stock portfolio make room for another tertiary holding like ExxonMobil?

If so, then you saw Bubba Watson please all the Thurston Howell III's out there with his show of power on the fairways, boldness in the rough, and finesse on the greens. Because it's the Masters.

I don't know about everyone else, but when they announced Tiger Woods wasn't going to be playing, that was it for me. I had no interest in watching the Masters. I thought maybe I'd catch a little of it if Mickleson was playing, but when he didn't make the cut, I totally avoided the tournament.

Tiger was the main reason I got into golf. I didn't watch a major until Tiger made his run, so when he doesn't play a tournament, I'm doing something else.

But I'm not buying a Lexus, making IT decisions, or adding to the foundation of my stock portfolio. I get it. And I realize the Masters draws a worldwide audience of the demographic they're seeking, so they won't be losing sleep over their ratings anytime soon.

Tiger is like the Dallas Cowboys. Love him or hate him, you're going to watch because it's Tiger.

And yes, the Masters isn't going to complain about the larger numbers when he plays. But as the Rolling Stones put it so accurately: 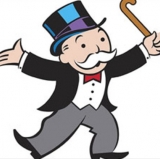 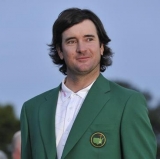