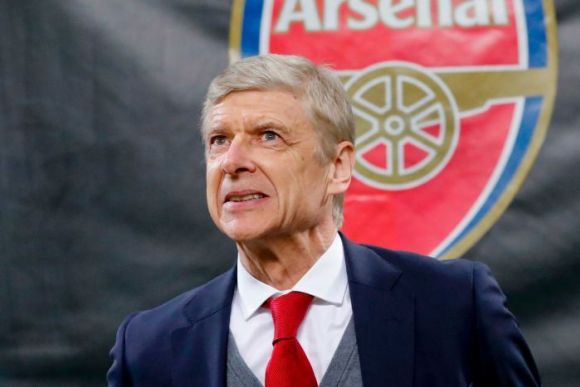 In the end, an innovator had become a dinosaur.

Arsène Wenger came to Arsenal as an unknown, intent on changing the Gunners culture, wildly succeeding, and then ossifying as a new era of football nudged him into virtual irrelevance.

Thus, there was little surprise he'd be leaving the club. The fact he made the decision before Arsenal's board did was a bit of a stunner, but it's notable that management didn't put up any resistance.

Wenger's contribution to English football was visionary. For example:

Easy to say when it's all over.

Still, a 22-year run makes for great nostalgia when all the memories get cobbled together.

Dude's 68, and anyone that age will swear it's the new 50, which beats staring sideways at cemeteries. So speculation is rife as to where Wenger goes next.

Odds are it'll be his home country.

Wenger's got one last shot at Gunner glory -- the Europa League final -- if Arsenal can get past Atlético Madrid in the semis and whoever survives the Marseille-Salzburg clash for all the marbles.

Where he goes from there will apparently wait until he gets there.

As for the club he's leaving, they're in unchartered waters for the first time in a generation.