The Ultimate Prevent D Gives Up the Inevitable TD

Published on 5-Nov-2017 by Alan Adamsson 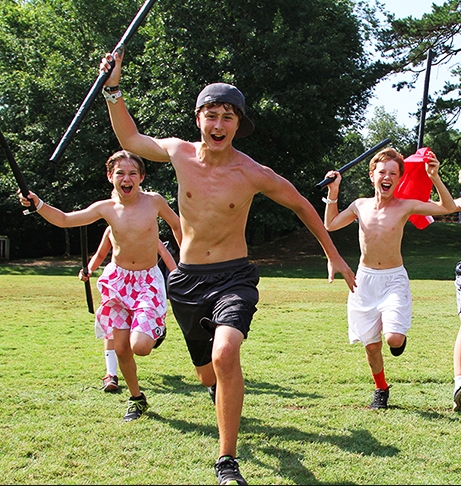 Comedian Lewis Black has a routine where he realizes he's seen the end of the universe.

It's when he walked out of a Starbuck's in the Houston Galleria and, straight in front of him, was another Starbuck's.

Is Starbuck's practicing to be a defense contractor or something?

Or maybe they learned at the feet of whatever bright light in football came up with the prevent defense.

Every fan knows the philosophy:

Every fan also knows the result:

Well, finally, someone's taken the prevent defense to its logical conclusion. And they paid for it.

The Kansas City Chiefs were at midfield and had time for one last play before the half.

Dude took the short yardage Dallas gave him and then deployed the anti-defense contractor approach, ie- everybody figures everything is somebody else's responsibility, so nothing ever gets checked.

Three blockers was all Hill needed, and his punt-returning skills kicked in.

Too bad the rest of the day didn't go like that for KC.

Because most of the game was played using conventional, non-two-minute-drill football strategies, Dallas won, 28-17.