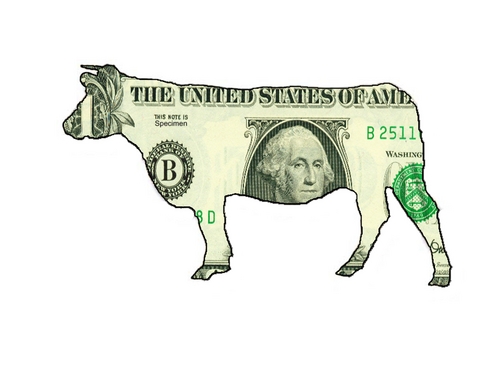 The University of Alabama football program is pretty darn impressive.

The Crimson Tide have reached a level of consistent excellence that demands almost constant winning.

Under the obsessive watch of Nick Saban, the Tide has in fact won more or less all the time.

Business is clearly good in Tuscaloosa.

However, Saban isn't the only beneficiary of this seemingly bottomless pit of cash money.

A number of assistant coaches have been taken care of, as well, including outside linebackers coach Tosh Lupoi.

And how much is this dude making now?

You may want to sit down for this one.

For a little perspective, dude's actually an accomplished recruiter, but that's still a lot of coin.

He's pretty fired up about technique.

Despite the recent revolving door at the OC position that includes Lane Kiffin being held against his will at Florida Atlantic University and Steve Sarkisian fleeing after the title game, the Alabama coaching staff is remarkably stable.

Wealth and success make for a potent elixir.