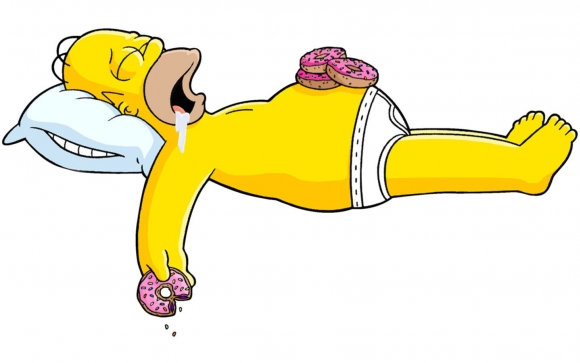 The University of South Florida basketball program is in a complete state of disarray.

The evidence, really, is overwhelming.

First of all, the product on the court is just atrocious, as the Bulls' current record of 7-21 would suggest.

However, the incompetence actually runs much deeper.

Last week, after yet another loss at Tulsa, the team flew to Houston and then caught a connecting flight home.

However, Troy Holston and Geno Thorpe were somehow left at the airport.

Apparently, these two dudes had fallen asleep, perhaps in an effort to forget about this lost season.

In any case, the mistake was discovered after the plane took off and arrangements were made to get them on another flight.

This situation is obviously ridiculous, but the mother of Holston was particularly fired up.

Fortunately for all concerned, this season will be mercifully ending soon, so the dumpster fire will be put out. At least, until next year.

In the meantime, let this be a life lesson: please try to remain alert at the airport, or you may have to stay longer than you'd like.