Foregone Conclusion: Warriors Get Their 73rd 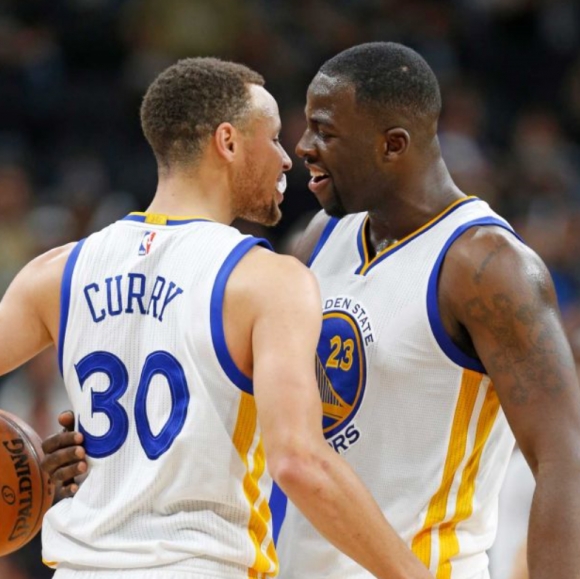 Maybe this was an anti-climax, but Golden State still had to go out and do it.

After all, four of the Dubs' nine losses this season came at the hands of Milwaukee, Denver, Portland, and the god-awful Lakers.

Granted, those were all on the road, but that's the best anyone would find to stir up any sort of apprehension.,

So, after Stephen Curry & Co showed up in the locker room on time, all that was left to do was paint by the numbers:

The Europeans have their priorities straight.

Their version of playoffs is a series of in-season cup competitions, which serves to underscore what an achievement winning a conference title really is.

Not so in North America. The brilliance of what Golden State just accomplished must now be held in abeyance until their quest for the Lawrence O'Brien Trophy plays out.

And the San Antonio Spurs will hardly go quietly if that matchup appears.

After all, besides their battle-tested résumé, they're the crew who shut down the Dubs three weeks ago:

As if that effort wasn't impressive enough, everyone knows their defense will only get tougher in the post-season.

The odds have it, of course, that Golden State will rip through the springtime, too. Maybe they will, taking away an argument from anyone who has nothing better to do than compare eras.

The 1995-96 Bulls were incredible, but to quote Lou Reed, those were different times.

And now is the Dubs' time. No matter what.