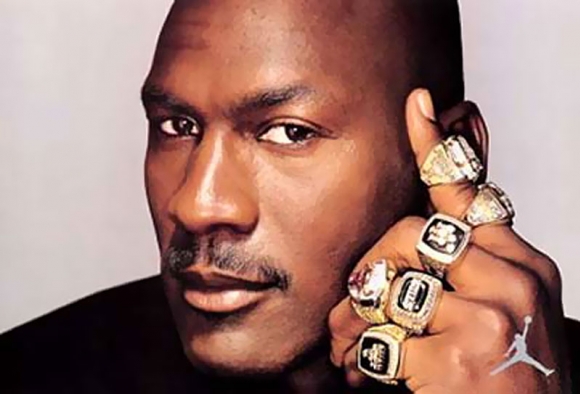 Well, he's not the only one who is saying that now.

According to reports, former Miami Heat star Alonzo Mourning thinks that King James is better than Jordan, as well.

As the story goes, Mourning said Pippen told him -- ironically, at Jordan's birthday party -- that “LeBron would kick Michael’s ass.”

Notice that Mourning didn't take all the credit for saying this. He's putting it all on Pippen. Know why? Because he knows when this gets out, Jordan will not be a happy camper.

We all have heard that Jordan is an elephant who doesn't forget anything. Don't think for a second that Pippen and Mourning will be invited to anything in the future involving MJ. Remember, this is the same person who kept Isiah Thomas off the Dream Team, but I digress.

Other than Kobe Bryant and maybe Tim Duncan, who has come close to what Michael Jordan accomplished in the NBA over the last 15 to 20 years?

Jordan has even said in the past that the player who has come closest to him is Bryant, not Lebron.

James may be the best player in the league, but he hasn't come close to Jordan's rings or the leadership that MJ displayed. Apparently, it seems like Pippen and Mourning have forgotten that.

Then again, it seems like all these dudes have forgotten about the Big O.

Get back to him when anyone else averages a triple-double over an entire season.