A Tale of Two Teams: Memphis and Houston 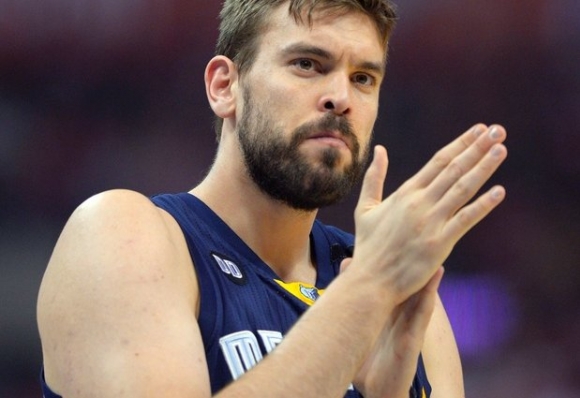 The second round of the NBA playoffs has ramped up the ampage.

Three buzzer-beaters -- including two banks, called or not -- tickled twine in rapid-fire fashion, and amidst those moments, intriguing storylines like John Wall’s faultlined wrist took their turns in the headlines.

And what playoff season would be complete without a couple of teams that either thrive in this atmosphere or implode?

Obviously, the New Orleans Pelicans got rolled, but it wasn't because they imploded. Mildly put, bad seeding and a vastly superior wood chipper in the Golden State Warriors made this pairing palatable only for fans of Godzilla destroying Tokyo.

Here are a few rational reasons a team could thrive or wilt in the playoff atmosphere:

The Houston Rockets and the Memphis Grizzlies are on opposite ends of that spectrum. Houston has been floundering in their series against the Clippers. When Austin Rivers is running circles around your defense, there might be a problem.

Yes, the Rockets have had injuries, particularly to Patrick Beverley and Donatas Montiejunas, but they've looked out of sorts. Harden’s innate skill of absorbing contact

and getting to the foul line has dried up. It's no secret that the referees let more physicality happen in the playoffs.

Their old veteran players want nothing to do with the defensive end of the floor -- looking at you, Jason Terry -- and their lack of leadership is showing. This is a prime example of style of play and the series format exposing massive weaknesses in Houston’s game.

But sweeps are rare, so just know that every dog still has his day:

Memphis, on the other hand, entered the playoffs with clouds of uncertainty. They went 6-5 in their final eleven games of the regular season and were dealing with injuries to key players, most importantly Mike Conley. Dude seems to be dealing with every ailment under the sun and looks like he has been in a boxing match after suffering multiple facial fractures.

But Memphis has been extremely strong at shutting down the opposition, whether it's in the Portland series or Golden State. While they depend on Conley’s perimeter defense, the Grizzlies won two games in a row simply by adaptation.

They're looking like a team that thrives in a series setting. They just keep grinding and make points seem like an even more precious commodity.

It also doesn't hurt to have Tony Allen make everyone’s life miserable, especially Klay Thompson's. Dude will even remind you of it, too.

So, predictions can be thrown out there and teams can be on fire heading into the playoffs, like the Rockets were last season, But under the harsh light of cold reality, these storylines have a life of their own.

Guess that's what makes the postseason so great. Teams come as they are and the rest takes care of itself. 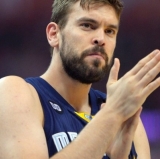 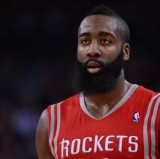