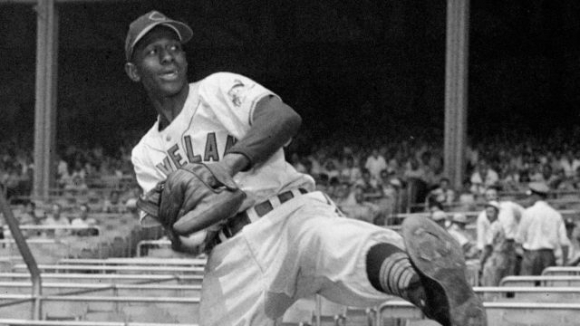 In the world of sports, none do stats like baseball.

When no obvious categories exist, it pulls out red-headed stepchild numbers as if they were standard bar talk.

Take World Series Game 1. Who knew the great unwashed was witness to heretofore never seen feats like these:

All that and more headlined the first time Cleveland's ever hosted the opening game of the Fall Classic.

And the hometown nine sent their fans home happy:

If there's anyone left who wondered how it's Cleveland and not powerhouse clubs like Boston or Toronto representing the American League this season, they're not now.

Kluber, Miller, and Allen are that good, and there's more like them in the rotation and the bullpen.

The starters were projected to do well back in the spring; the fact that Carlos Carrasco and Danny Salazar fell in September makes manager Terry Francona's handling of his staff that much more impressive.

The Cleveland skip's already preparing for a long Series by limiting Kluber's pitches in order to have him go on three days' rest in Game 4 and be ready for a possible Game 7.

That also limits the Cubbie batters from getting a better up-close-and-personal read on his stuff. It's one thing to see video of an arm-side running heater; it's quite another to be facing it. Could be a factor.

Then there's Miller, the ALDS MVP and deservedly so.

It's no wonder the Tribe mortgaged part of their future to trade for him. It may well turn out to be like the Detroit Tigers going for Doyle Alexander in 1987 to make a run at the Series, giving up a young unknown named John Smoltz to do it.

But that's what teams do when they're thisclose to their first ring since 1948.

Miller's versatility is indicative of how Old School used to handle bullpens, and the southpaw's made a name for himself in a multi-purpose role.

However, this is the age of labels. What with bridge relievers, set-up men, and closers down in the pen, it appears what Miller's doing requires a term.

The very accomplished Derrick Goold of the St Louis Post-Dispatch has suggested fixer and, of course, that every club now needs one.

Right now, the birthplace of rock-&-roll has one. So, if the Indians win the Series, a major reason could come down to the fact it's been fixed. But in a good way.