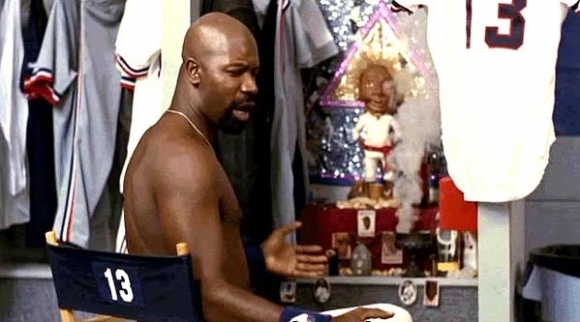 Don’t look now, but the Cleveland Indians are knocking on the wild card door.

Their resurgence has helped redefine their spot on the MLB odds, sure, but just as critical throughout the whole process has been the demise of the Tampa Bay Rays. And, with the Pittsburgh Pirates just completing a sweep of the Texas Rangers in Arlington, both wild card spots are in play. Thus, as we head into the final weeks of the regular season, the American League postseason is in flux.

It’s worth noting that the Baltimore Orioles, too, have restored their spot on the World Series futures, but it’s the Tribe who stand to shock the most in the event if they manage to hold on and sneak into October.

The last time the Indians made the playoffs was 2007, and their fans will confirm times have been tough. However, they've been rejuvinated by new manager Terry Francona, and not only is Cleveland on pace to top .500 for the first time since then, they also have 18:1 odds on the MLB futures.

All futures, of course, are posted by Bovada. Open an account an take advantage of the signing bonus, and then peruse their data tool on the Home page for more in-depth insight.

While their spot in the postseason is far from guaranteed, one can’t help but remember just how much of a factor momentum can play when it comes to playoff baseball. The sky is the limit, so long as the club is able to pull themselves into the bracket. All it takes is the right streak at the right time. Ask the 2011 wild card St Louis Cardinals.

The Tribe's chase starts with a four-game series today and through the weekend when Cleveland hits the road against the incredibly beatable Chicago White Sox. If they're ever going to make a late-season charge, now's the time.