Published on 3-Mar-2020 by Alan Adamsson 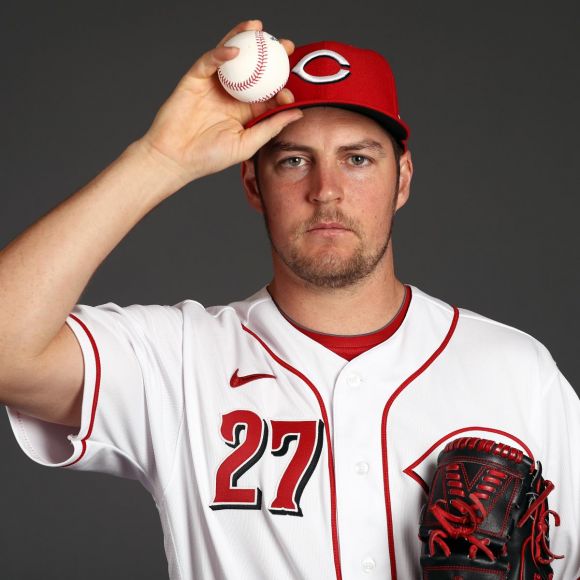 Yes, the Houston Astros have been exposed as a buncha tech-savvy, disgusting cheaters, so now they're villains.

But not necessarily because they cheated.

Instead, it's because they got caught cheating and MLB's brass had to do something to contain the PR damage.

The New York Giants' spying on the Brooklyn Dodgers' signs back in 1951 was the hidden story in one of MLB's most famous moments, but that didn't come out until decades later, well after Bobby Thompson's dramatic Shot Heard 'Round the World had morphed into mythical status.

Of course, baseball sin isn't confined to hitters. Never has been. Never will be.

And who's the poster boy for slingers seeking an edge via gamesmanship?

That'd be Hall of Famer Gaylord Perry, the maestro of foreign substances on baseball who was always one step ahead of a knowing posse.

Perry was tolerated because -- in his prime, at least -- he did have a killer forkball. Moreover, he may have been a con man, but he was such a lovable one, inauspiciously plying his dark arts for non-contenders, except with the Giants in 1971, when he went 1-1 withe a 6.14 earnie in two playoff starts.

This all means that Trevor Bauer's revived crusade against pitchers who doctor baseballs will likely go nowhere.

However, dude remains undaunted in his cause. In fact, he's found a snarky new way to express his viewpoint:

Trevor Bauer was indicating to Dodgers' batters what pitch he was throwing. pic.twitter.com/WyXULCCe98

That glove flick is a pitcher's universal warm-up signal for a heater.

Dodger infielder Matt Beaty thus knew what was coming. It was good enough to take a cut, and he lofted a routine fly ball out to center field, easily caught.

Proof yet again that this game's hard enough ...

Even when you know what's coming.

The word Bauer is German for farmer, and it's possible the Cincinnati starter is cultivating his image as a whistleblower for all that is pure and right in this game.

The data's out there that Bauer's spin rate also took the sorta jump that he claims is either superhuman or proof of a sticky foreign substance that gives a hurler that extra micro-second of grip to make baseballs dance.

For one of the few times in his career, dude's not commenting. Seems like the conclusion of Bauer's mind game, then, is this:

It's not enough to know what's coming. The task is to figure out where it's going.

And, as it has been for decades of baseball games, that continues to be a sticky subject.