The Tigers Are a Betting Businessman's Special 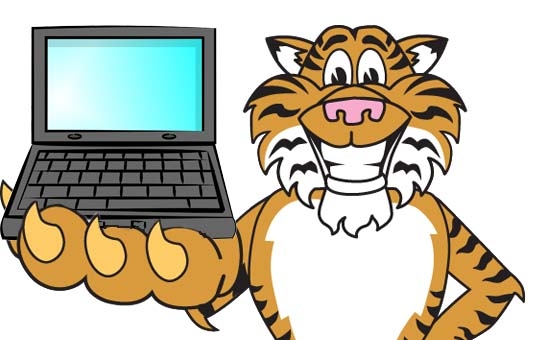 It's geaway day in Chicago, and that means an afternoon affair between the Tigers and White Sox at US Cellular Field.

It could also very well mean a clean sweep for Detroit over the Sox.

Justin Verlander takes the hill for the Tigers, and that in itself could spell doom for the Chisox. In his last 14 starts against Chicago, Verlander is 12-2, and before his last start against them, he had an ERA of 2.33. However, the fireballer suffered through an uncharacteristically bad outing in his last trip to the hill versus Chicago. The former Cy Young award winner gave up 12 hits and five runs in seven innings in an 11-4 loss to the Pale Hose back on 9 July.

To my way of thinking, that's part of the reason I expect him to be much better this time around. It's simply too hard to see Verlander, with that kind of track record against Chicago, struggle against the White Sox for a second straight game.

Furthermore, Verlander bounced back in his next start, flirting with a no-hitter against Texas into the seventh inning of a 5-0 Tiger win.

More reason for backing Detroit is sinmply the fact that at Bovada, you can get Justin Verlander at -138, far better value than normal for a pitcher of his stature. And let's face it, much of baseball betting is about value.

If the White Sox sent a more formidable counterpart to the hill this afternoon, the low number for Detroit might make more sense. But Jake Peavy has been very average this season, and overall lately gainst the Tigers, he has even been worse. In his last four starts, Peavy is 0-3 with an ERA of 7.13. Those are hardly the numbers to put much faith in backing Chicago, especially since the Tigers have scored more runs than all but one team in the majors.

Miguel Cabreara may again be absent from the Tiger lineup, but Detroit still stroked three home runs last night and still has plenty of firepower without him.

And here's one more nugget that's worked for me this season: It's the very simple principle that the Tigers are 16 games better than Chicago this year. Plus, if you check out the Bovada data tool on our Home page, statistical advantages favoring the White Sox are few and far between.

Put that with Verlander on the hill along with only laying 38 cents on the dollar, and I simply can't avoid playing the Tigers this afternoon. Hopefully, you won't either, because don't look now, but we are on fire! We've hit six of our last seven single plays on the diamond.

So keep that in mind as you ponder your Thursday play.