The Life and Times of MadBum 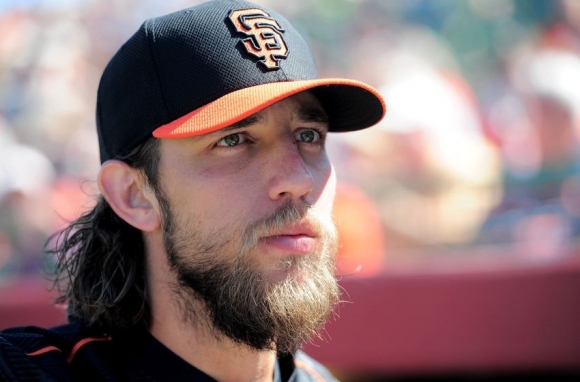 Madison Bumgarner must get bored living amongst us mere mortals.

The San Francisco Giants ace had quite the Opening Day, doing something that had literally never been done before.

Of course, MadBum is an amazing pitcher, but it's what he does at the plate that makes him unique.

Have a peek at some MLB history:

Yes, that would be the first time a pitcher has gone yard twice on Opening Day.

He didn't exactly scrape these two over the fence either.

They were both distance jobs.

MadBum is no stranger to this sort of thing and would just as soon hit for himself.

Oh, and he can still pitch pretty well, too.

Sadly for him, the Giants impossibly bad bullpen failed to hold the lead and Arizona prevailed 6-5.

Perhaps he could close on his days off.