The Giants Are Out of Rabbits 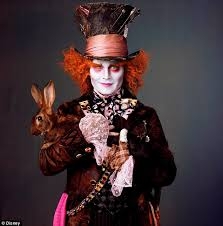 Maybe there is something to that even-numbered-year stuff.

This odd-numbered year is the latest one to not have been kind to the San Francisco Giants.

They're currently sitting 7½ games behind the Dodgers in the NL West and 9 games out of the second wild card spot with 13 games to go. On the bright side, that does translate into more convenient tee times.

In other words, their hopes of repeating as World Series champs have much in common with Monty Python's parrot.

For a brief moment in September, the Giants' bats finally came to life to sweep the hapless Padres in what might have been a good beginning for a late-season charge. But it was not to be.

The Orange & Black went 3-3 since then, which is no way to narrow a gap. 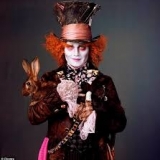 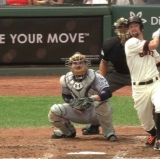